Feast of The Assumption of the St. Mary

Among the most beloved ceremonies in the Armenian Traditional Feasts, is the ceremony of Grape Blessing, which is held on Sunday usually following or proceeding August 15. The occasion on which we celebrate the blessing of grapes is a major feast day called “Assumption of the St. Mary” and underscores a wonderful insight unique to Christianity. The story of assumption concerns St. Mary, the mother of Jesus Christ, as after having completed her life on earth, she was taken up in body and soul assumed into Heaven.

According to Samvel Mkrtchyan, who is the author of a number of ethnographic works, the history of Grape Blessing dates back to the paganism that had much in common with the traditional Christmas and especially with the beliefs of abundance and richness of fruits and grapes particular-which was believed to be the noblest one among the other fruits. Moreover, on the Feast of Assumption of St. Mary the harvest for the grape was blessed on that day. Due to another sources Grapes do have a certain symbolic significance in Christianity, think of all the references which Jesus made to wine. Time passed and the pagan holiday was included in the calendar of the Armenian Church.

Grape has the symbolic significance, as considered as “forbidden fruit”, the case with the Vardavar, and people must refuse to eat grapes until priest blessed the fruit. In the past Grape Blessing ceremony took place mainly in the Hardens, when the priest used to visit the church garden with the scissors in one hand and the cross in the other, to make grape blessing ceremony, ceremony, people would take the plates and taste the blessed grapes.
The ceremony was accompanied with pilgrim-pie used to sacrifice sheep and cock as promised – matagh (bread and butter), because Holy Mother was not only considered an embodiment of worship, but she was also powerful and could make wishes could true. Consequently, people went to the “Holy Stone of St. Mary” to cure illnesses. According to a legend, St. Mary used to have a rest by relying on a stone, when she was pregnant. That is why, pregnant women came the very place, relied on the stone in order to easily release (have children). St. Mary also helped people during drought. For example, In Gyumri the priest used to go to the field with the portrait of St. Mary in his hands, followed by the crowd of people who were crying and praying for the rain. It’s noteworthy that no case was finished without having rain after all. No doubt, the Armenian women have always considered the Holy Virgin as an embodiment of virtue, pious motherhood and the protector of family sacredness.
This tradition was widely spread among people living in Musaler, who used to make matagh-blessing on Grape Blessing Day, and people in Meghri made a real fete accompanied with dances, songs and plays. This year the feast is observed on August 15, and the following Monday is “Merelots”- people go to cemetery to pay tribute to their dead relatives.

Armenia is the leading country in the region for winemaking, as winemaking in Armenia has about 6,000-years-long history. From the pagan times, there was a tradition to cook chrism from thousands of plants in Armenia. Roman historians tell that, in the first century, Nero tasted the chrism that was sent from Armenia and became happy.

Scientists have discovered Armenian winemaking winepresses, wine’s pots, carbonated nuts of wine, numerous cuneiform inscriptions, sculptures and other documents in Armenia left from ancient times. All this proves that the roots of Armenian winemaking are really deep and winemaking in the Ararat Valley has a centuries-old history. Wine remnants, containers of grape nuts and winemaking equipment were found in caves near Areni village. These researchers of the history of winemaking were made by a group made up of Armenians, Americans and Irishmen in the ancient world. Armenians were the first to export wine. For two thousand years, the Armenian winemakers’ products have appeared on the tables of high-ranking people from different countries, which also proved written sources. Armenian wines are incomparable and this is due to the high percentage of sugar in the content of Armenian grape varieties, which enhances to produce much stronger and semi-sweet wines. According to the data of the Union of Armenian Winemakers, today about 40 winemaking companies produce more than 100 varieties of wine in Armenia. Each year up to 6 million bottles of wine are produced, hence Armenian winemakers have produced 43,000 hectoliters of wine so far.  We may talk about Armenian wine, viticulture and the history of winemaking endlessly. Grape vines, crocks of wine and grape’s bunches have always been a part of Armenian ornaments. But the most important thing is the meaning. Armenians use wine during all rituals as Armenia is the homeland of wine. The traditions of viticulture and winemaking are widely used in Armenia, and the proof of this are the wine festivals organized in Armenia and Artsakh and are accompanied by all mythological stories and traditions.

The Armenian folk proverb is «Որտեղ հաց էն տեղ կաց, որտեղգինի, էնտեղ քնի» which means ”If there is a bread, stay there, if there is a wine, sleep there”. Artsakh people also organize wine festivals to enhance tourism and culture. The first wine festival in Artsakh was held on October 18 in 2014 in the Togh village in Hadrout region. The goal of the festival was to enhance tourism and winemaking in Artsakh. Usually, the festival program includes the ancient and unique ritual which begins with wine squeezing, tasting Artsakh traditional dishes, the exhibition of artworks, exhibitions of archaeological findings of Togh Melikian Palace and the exhibition of wine producers, where five regions of Artsakh, and Armenia will present their wines. These and other facts have given scientists a right to declare about the Armenian origin of grapes. And it is not in vain that French say that Armenians made wine, Greeks created business and French created art. According to Charles Aznavour, “The peculiarity of Armenian wine is that you have a feeling which you can not express in words.” 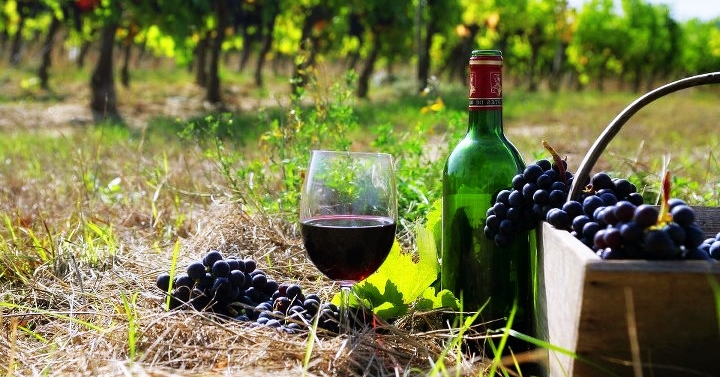 The 10th year of the Areni Wine Festival promises to be a celebration of wine with new friends and old. This year’s festival will have all of the same events as previous years, with extra events and surprises in honor of ten years of wine.

Representatives from both professional and homemade wine and cheese producers will be at the wine festival. Performances of traditional songs and dances will be held throughout the whole event.

Participation in the Areni Wine Festival is free, though there is an option for taste-testing. For 2500 dram (about $5), participants can buy a ticket that allows them to taste as many wines as they want (there are over 100 wines from 30 producers). Tickets can be purchased at the event or in advance from event organizers or their representatives.

We hope to see you at the Areni Wine Festival in October! 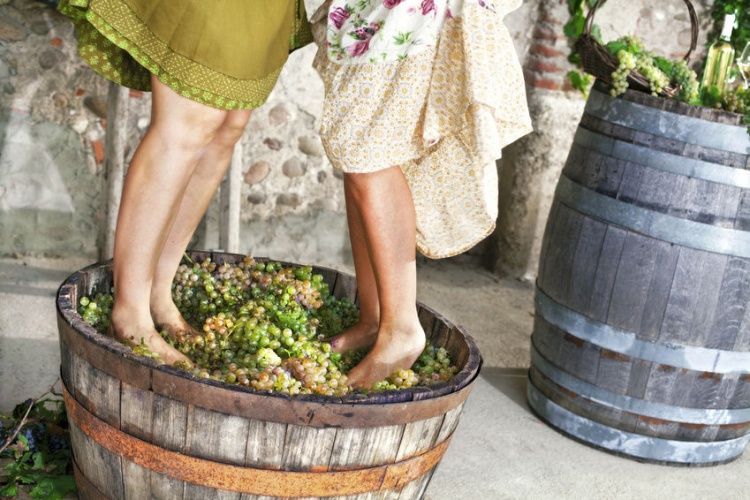